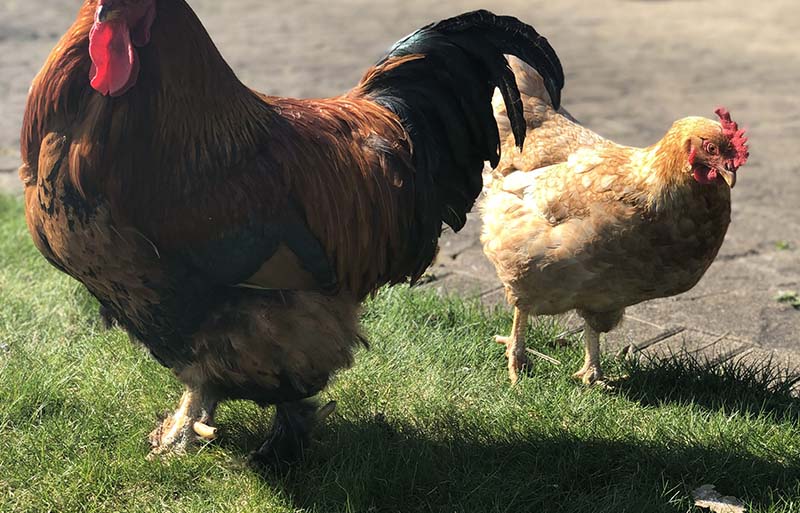 I love to cook. So when I arrived home from my Punta Cana trip, I knew I had to experiment with a native dish. I also wanted a recipe where vegetables would feature prominently. I decided to try cooking Pollo Guisado (Dominican Stew Chicken) because I was intrigued by the key element—Sofrito.

The prep work takes about 20 minutes because you have a lot of veggies to cut. Sofrito (also known as Sazon) is a specialty of the Dominican Republic. You definitely will need a trip to the supermarket because Sofrito uses a lot of fresh veggies! You will need one green and red pepper (each), one red onion, three green onions, two tomatillos, two Roma tomatoes, 1/2 bunch of fresh cilantro and parsley and six garlic cloves. (I also added a jalapeño pepper to turn up the heat.)

Basically I chopped each ingredient up into small chunks and combined in my food chopper. It only took about four pulses to turn it into a bright green chunky sauce. The recipe requires you to marinate four chicken thighs and four chicken legs in the Sofrito for 30 minutes. You also squeeze 1/2 lemon on the chicken. You then heat up a large pan with one to two tablespoons of oil. The chicken must be browned on both sides. You then add the Sofrito on top.

The final step is to mix 3/4 cup of chicken stock with two tablespoons of tomato paste. Drizzle over the chicken and simmer for one hour. Of course, my two Siamese cats—Henry & Eliot—were my assistant chefs.

My Dominican Stew Chicken burnt slightly but I liked how it caramelized the chicken skin and gave a smoky flavor to the Sofrito. If you want a stew broth, turn the flame down REAL low.

Pollo Guisado is traditionally served over rice. (I started the Sugar Detox diet when I returned from my vacation so I am substituting roasted broccoli and carrots for my sides.)

My kitchen smells exotic. If I close my eyes, I can almost pretend I am sitting on the beach in Cap Cana eating a plate of chicken, rice and beans. Comiendo Feliz! 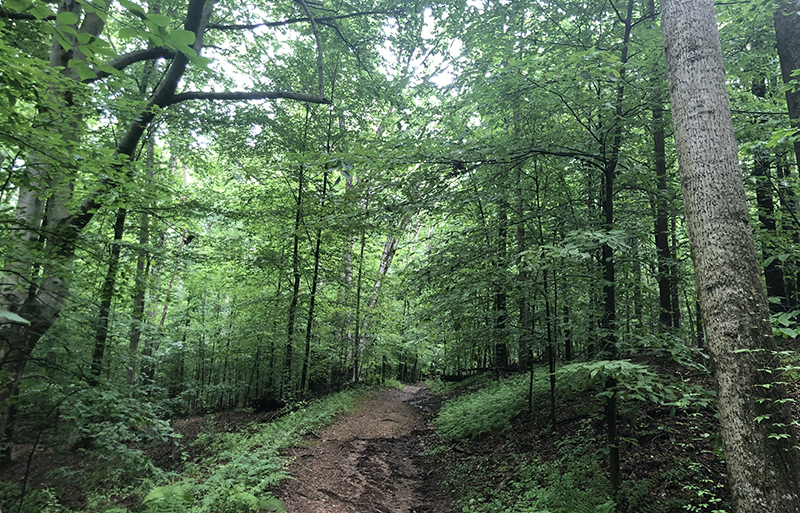 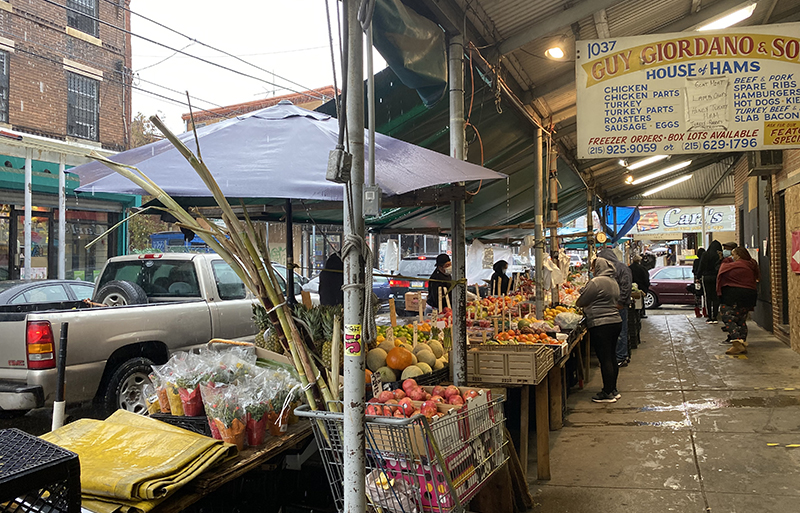 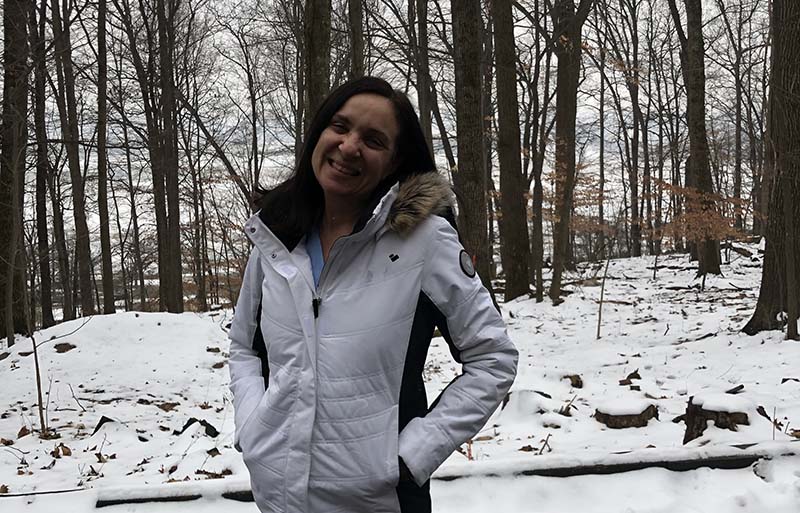