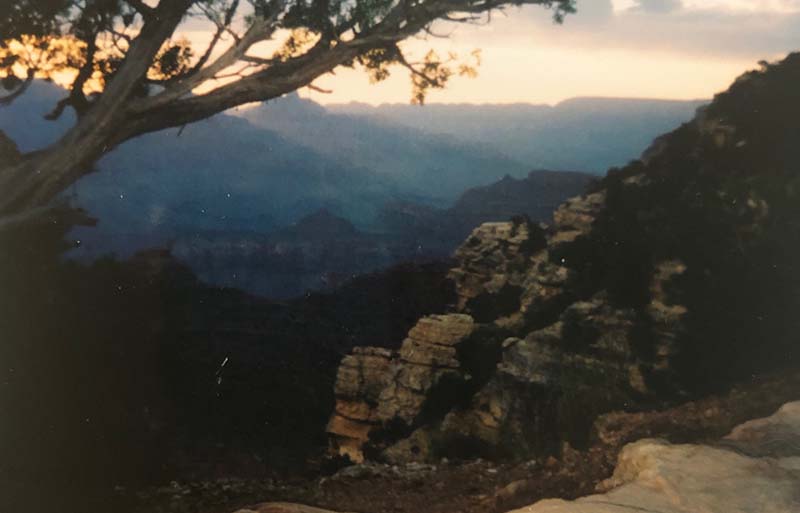 Happy 100th Anniversary Grand Canyon! The National Park is celebrating this year and the program is called “100 Years of Grand.”

My memories of this icon are almost dreamlike. I see a swirl of purples, pinks, greys and every graduation of brown conceivable. It is Nature’s impressionist painting and it rivals any painting by Monet. But the canvas is world-size, not gallery-size. You suck in your breath even if you just encounter the Grand Canyon through a black and white photograph by Ansel Adams (an American landscape photographer and environmentalist).

I am so lucky. I saw the Grand Canyon for the first time with my daughter when she was only 10 years old. We were attending my Aunt May’s funeral in Tucson, Arizona. The rest of the family couldn’t attend due to other commitments. Claire and I decided—spur of the moment—to drive 340 miles from Tucson. It was a foolhardy trip—an exhausting six hours—and because we had to catch a flight back to DC on the next day, we could only linger for about five hours at the Grand Canyon.

It was crazy. It was unrealistic. It was frankly deluded … especially since I have a huge fear of driving up steep mountains or across bridges. But Claire and I imagined ourselves as Thelma & Louise so we gunned up the motor of our cheap rental car and hit the road.

Do you know what I remember? Long talks supplemented by book tapes about life as my 10-year-old saw it. Somehow the majesty of our surroundings inspired us to open up and talk deeply.

I also remember praying a lot of Hail Marys because my stress reaction to every bridge was fear coursing through my body, sweaty palms and trembling hands on the steering wheel.

Finally about 9 pm we reached the only motel where we could get a room. It was horrible. We saw a roach crawl across the bathroom floor. I was worried that we might be sharing our room with a mouse under our bed. But we set the alarm for 3 am, climbed into bed and closed our eyes. My sleep was fitful. I remember tossing and turning a lot. As soon as the alarm rang, we put on our clothes and rushed to the rental car. The final leg of our journey was filled with anticipation. I don’t remember talking a lot. We were sleep-deprived. When we reached the parking lot, we discovered that we were not alone. There were so many people who had also been told that you must see a Grand Canyon sunrise.

And that is how I will remember my first sight of this majestic monument—one of nature’s wonders. As the sun began to peek out of the flap of the blanket of sky unfurled in front of us, tiny dots of color began to shimmer. The sun—a golden orb that pulsates like a heart—kept expanding on the horizon. Soon the canvas turned steel blue. And the sun literally “turned on the lights” in the Art gallery—to reveal the majestic Grand Canyon.

There are so many writers and photographers who have written gloriously about their first experience staring down the rim of the Grand Canyon. But I think a native Arizonan says it best:

“I believe in evolution. But I also believe, when I hike the Grand Canyon and see it at sunset, that the hand of God is there also.”—John Cain

There are so many things we want to do and places we want to see but we procrastinate so they never become a reality. Don’t cheat yourself. Make those dreams come true. Experiences are infinitely better than possessions. And our National Parks are treasures.

In the words of John Muir—who is considered the “Father of the National Parks”, founder of the Sierra Club and certainly America’s most famous naturalist—everybody needs to experience Nature’s balm.

“Thousands of tired, nerve-shaken, over-civilized people are beginning to find out that going to the mountains is going home; that wildness is a necessity.”—John Muir

So let’s light up a candle, stick it in a cupcake and sing Happy Anniversary to the Grand Canyon. And maybe this weekend, you should get outside to your nearest park and take a walk.

“Keep close to Nature’s heart … and break clear away, once in a while, and climb a mountain or spend a week in the woods. Wash your spirit clean.”—John Muir

If you enjoyed this article, you can subscribe below to my blog’s once-a-week email. 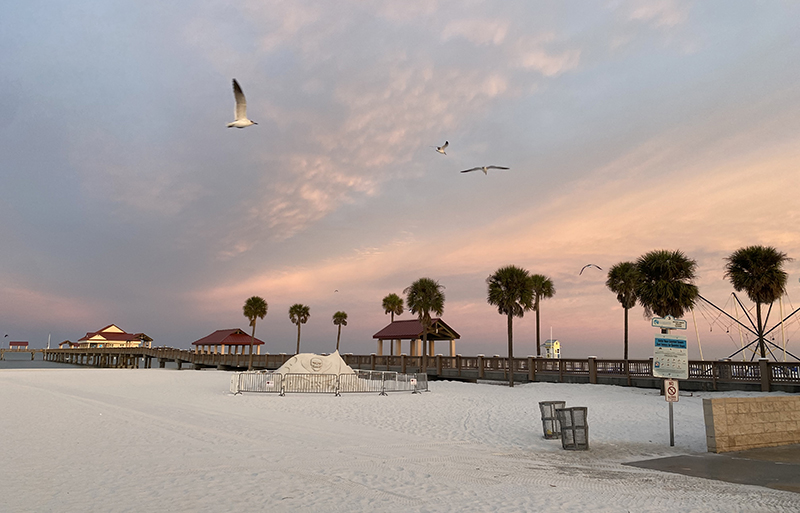 Free Things To Do in Clearwater, Florida 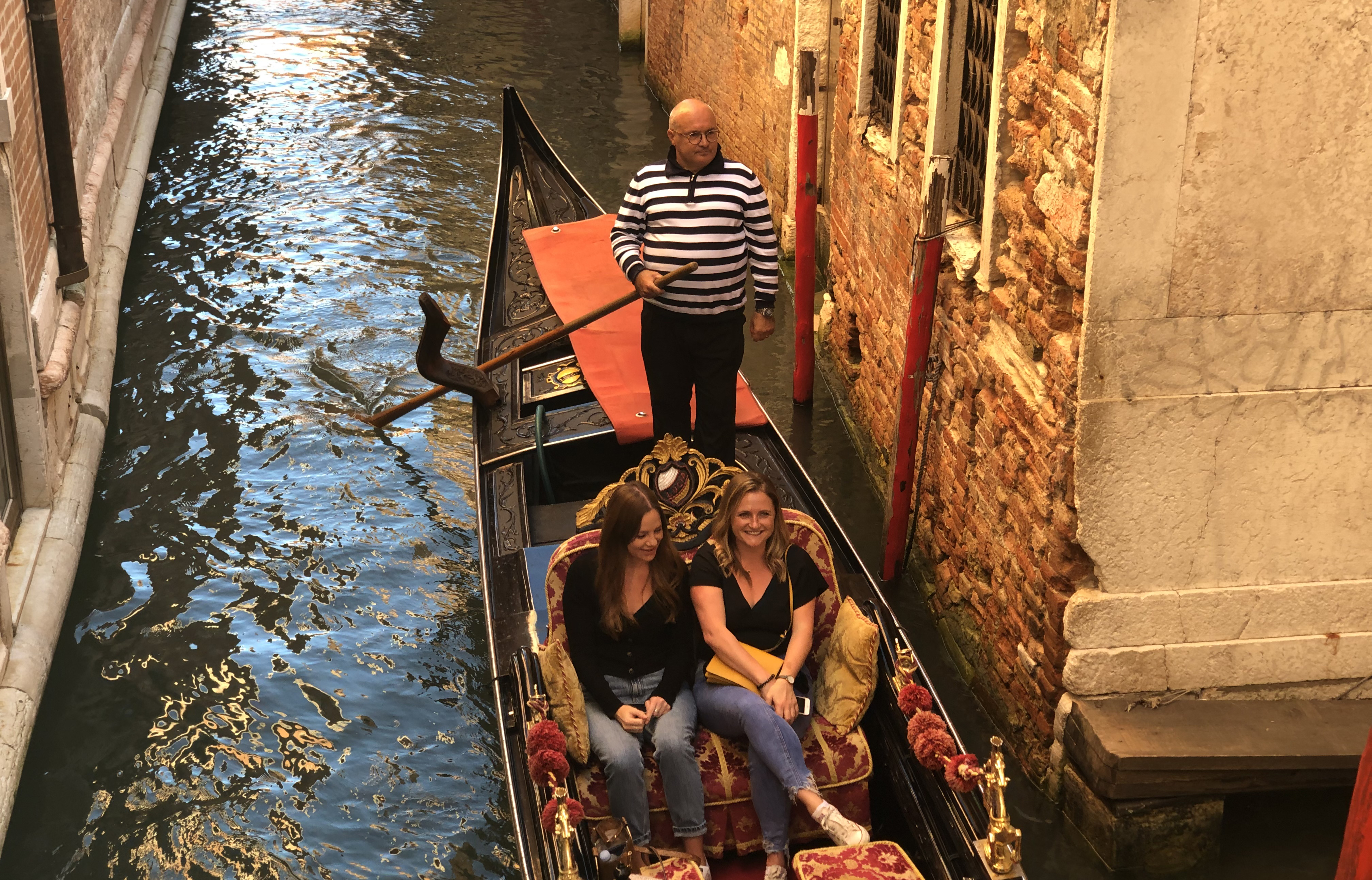