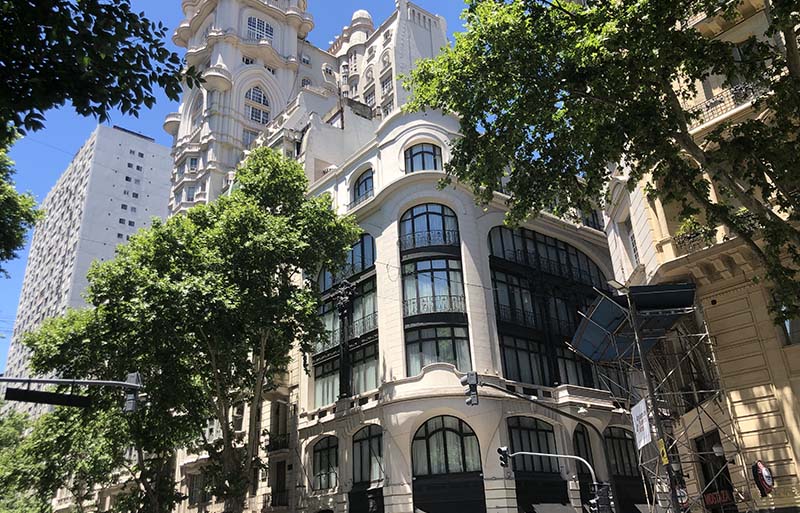 Dance the tango in Buenos Aires with abandon. Tango is the language of Buenos Aires, Argentina. From late night halls to the sweeping reach of its landmark cantilever bridge at Dock 3 in the Puerto Madero district, tango demands abandon.

I see the Puente de la Mujer bridge (translated Woman’s Bridge) from the window of my Uber. I am stunned. Like the tango dancer, it dismisses any restriction to stand still. Its needle inclines at a 39-degree angle which flings itself forward (inagine the wing of an airplane). It also anchors the suspension cables which support the central span. I withdraw on the promenade by the water to admire Spanish architect Santiago Calatrava’s design. He described Puente de la Mujer as the synthesis of the image of a couple dancing the tango. That he succeeded is unchallenged.

Seeing Buenos Aires’ architecture is similarly a reason to soar down Av. de Mayo to witness its grand edifices which were built in the second half of the 19th century. Broad boulevards and airy avenues crisscross the historical section of Buenos Aires, mirroring the insouciance of the City of Light. I experience deja vu on my first tour my foot. Am I in Paris? The clear thing which rules out this deception is the fact that everyone is speaking Spanish, not French.

I am in awe of the Palacio Barolo where I mentally dance the tango in Buenos Aires. The architect Luis Barolo conceived the building as the architectural equivalent of Dante’s Divine Comedy. The 22-story structure building is divided into three sections denoting hell, purgatory and heaven. A night tour is recommended. It ends in the lighthouse with sweeping views of the city. 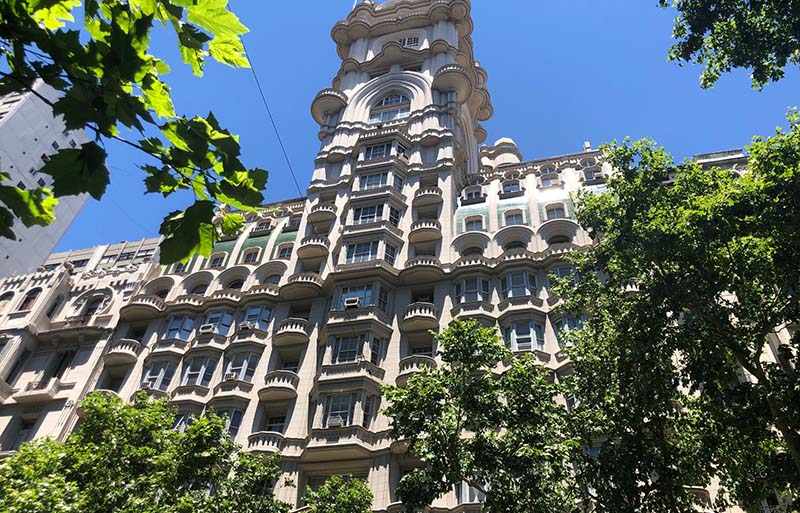 The lilac jacaranda trees are in full bloom in late November. Everywhere I see portenos (the name for people from Buenos Aires) laying on the grounds of the city’s numerous parks and enjoying the intense blue-purple ornamental flowers. I could dance the tango in Buenos Aires at any of its parks.
I particularly loved the landscaping near the Palacio del Congress. The lilac blooms contrast vividly with the green domed ceiling. This august structure is the seat of the Argentine National Congress. It is located at the western end of Av. de Mayo. 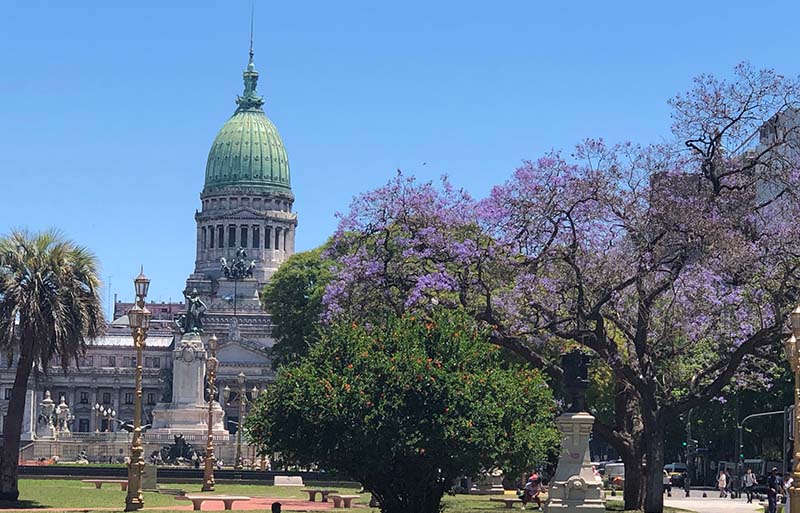 Buenos Aires also transports me to a Spanish-version of the Great Gatsby. Like the bespectacled eyes of Doctor T. J. Eckleburg in the advertising billboard in this classic novel, I too feel the piercing gaze of Eva Perón follow me. The giant 79-feet by 102-feet iron artwork of Eva Peron hangs from the front of the ministry building. Here in 1952, she announced she would not be a candidate for vice president. She was dying of cervical cancer. The portrait shows her in profile speaking into a microphone. 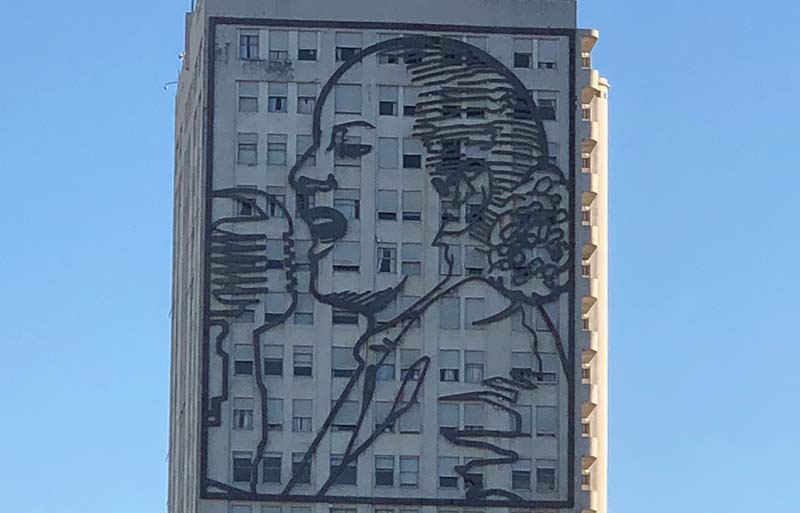 This memorial to Eva Perón was backed by Argentinian president Cristina Fernández. She felt the wife of former President Juan Domingo Perón represented the people and country with more passion than anyone in history. Numerous times I turn a corner off an avenue to see her watching over her city. I know it is ridiculously hokey for even a self-proclaimed musical but, but I keep hearing Madonna’s evocative lyrics for the movie Evita:

Politics and poetry walk hand-in-hand in this glamorous city. The city’s romantic attachment to the story of its doomed First Lady can also be relived by visiting the red-hued Casa Rosada. It is here from the balcony of the presidential palace that the famous couple delivered impassioned speeches.

During my walk, I also visit the Galerias Pacifico which was rescued from ruin by preservationists and returned to its former glory in 1992. The market was inspired by Paris’ Le Mon Marche. The ceiling resembles the dome in a cathedral. The paintings feature famous muralists such as Antonio Berni. There is also a memorial to the writer Saint-Exupert who penned Le Petit Prince (The Little Prince). But you have to look hard because you might walk right past it. 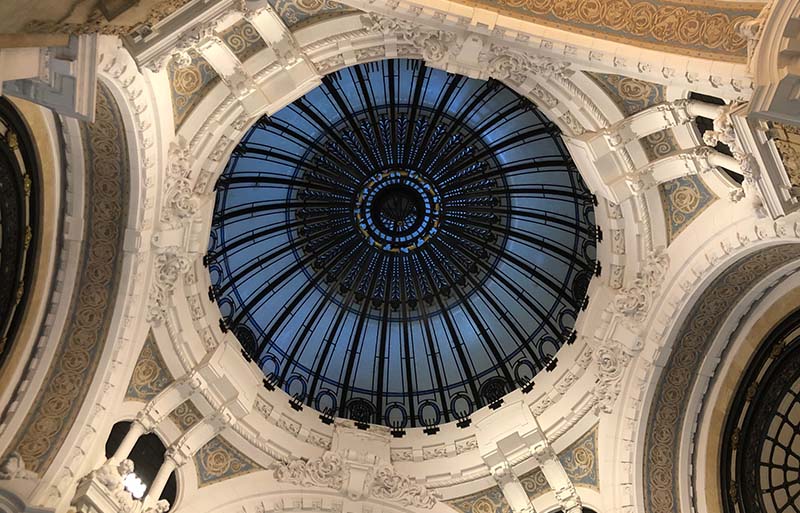 The domed ceiling of Galerias Pacifico.

I recommend booking a private walking tour if your time is limited and you desire to dance the “tour tango” in Buenos Aires with abandon. (I was attending a business conference.) I was able to customize my tour to focus on the city’s architecture. We focused on the period in the late 19th century. Residents began building elegant mansions and palaces (palacios) to show off their wealth. The favored architectural style was Italianate, but then they also began building with a French influence. In the hotel district, there are many buildings with mansard roofs. Art deco becomes the rage at the turn of the century.

You can also book walking tours to see Buenos Aires’ street art. or learn about the deceased at La Recoleta Cemetery. 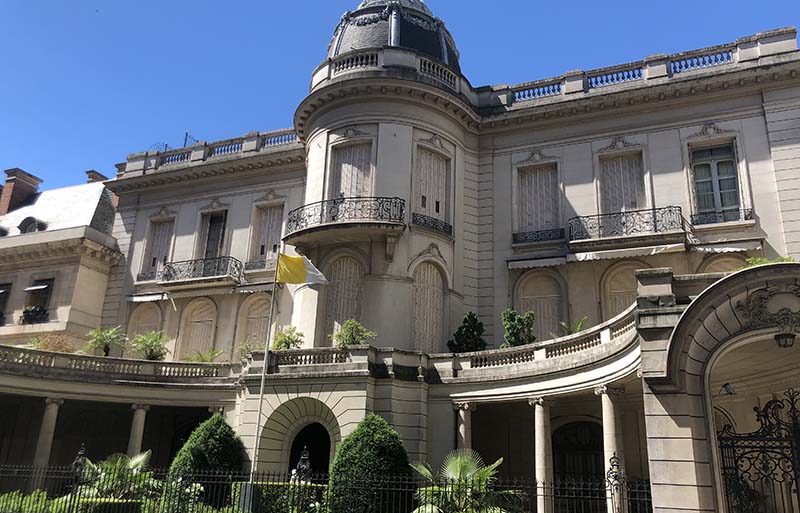 My guide hails from the states but she now permanently resides in Buenos Aires. She gives me the type of tour only a local-in-the-know can offer, such as stops at a favorite tea room or panaderias (bakeries) for an afternoon postre (pastry). You should always order alfajores (two biscuit cookie joined with dulche de leche). The sweet caramel milk paste contrasts with the cornstarch biscuits. I ordered the strawberry torte. 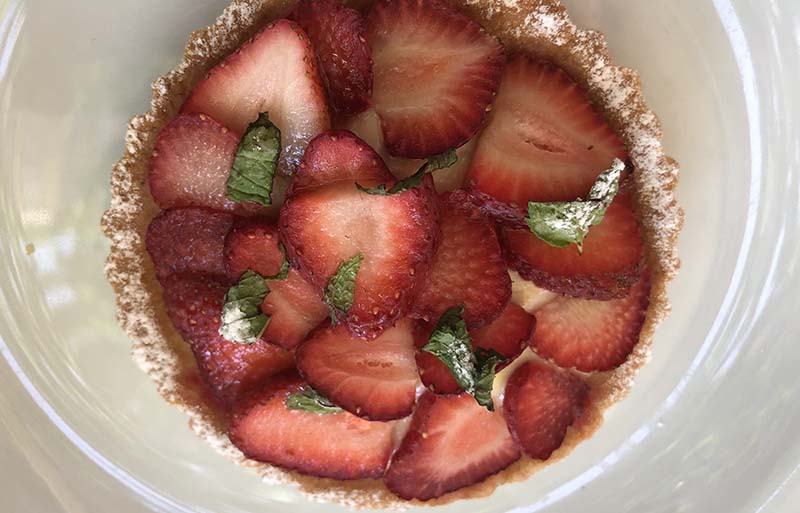 Considering my obsession was to see Buenos Aires’ most famous 19th century architecture, it is no surprise that our tour ends with a look inside Cafe Tortoni. The Parisian brasserie opened in 1858. This type of historic café is known as “bares notables“. A French immigrant named Touan opened the “porteno cafe.” The city’s tourism agency recommends:

“Pop in for a coffee steeped in history at the city´s oldest cafe.” 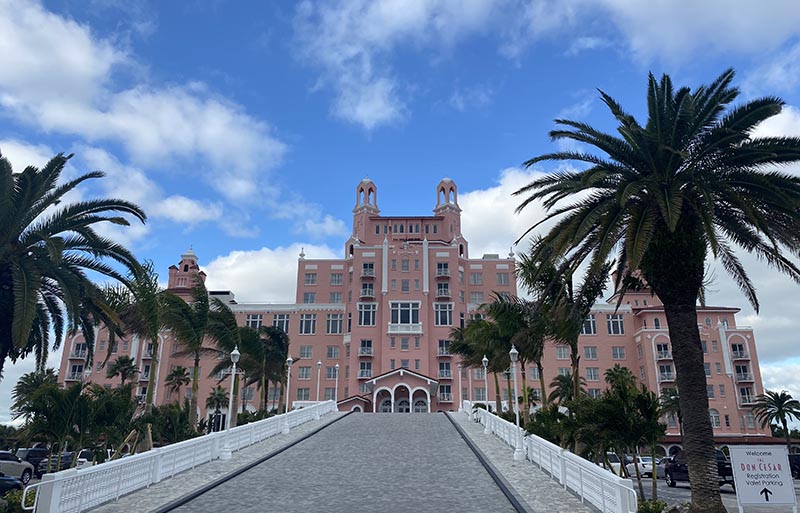 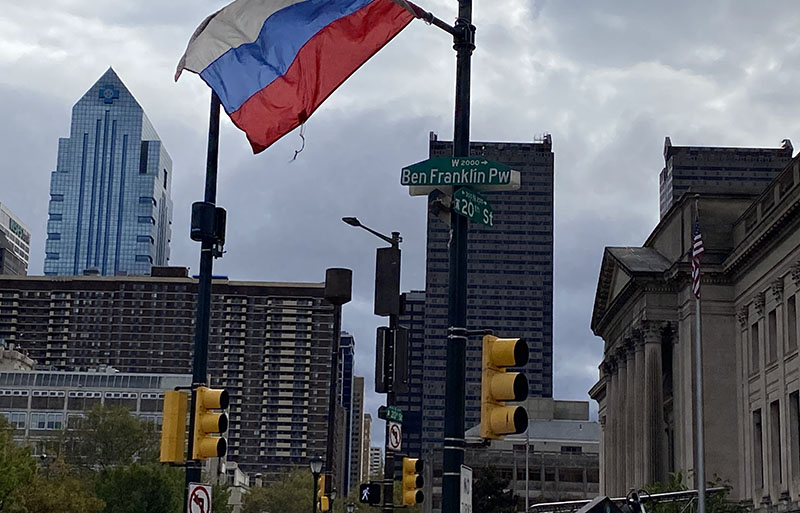 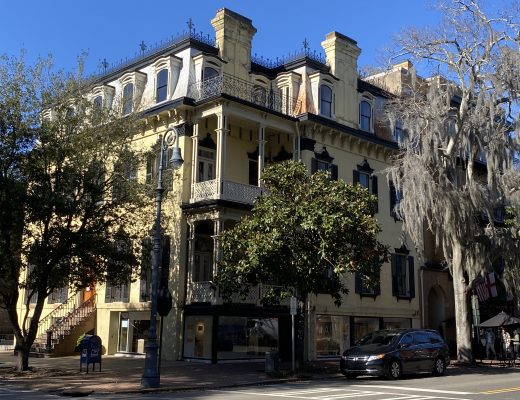