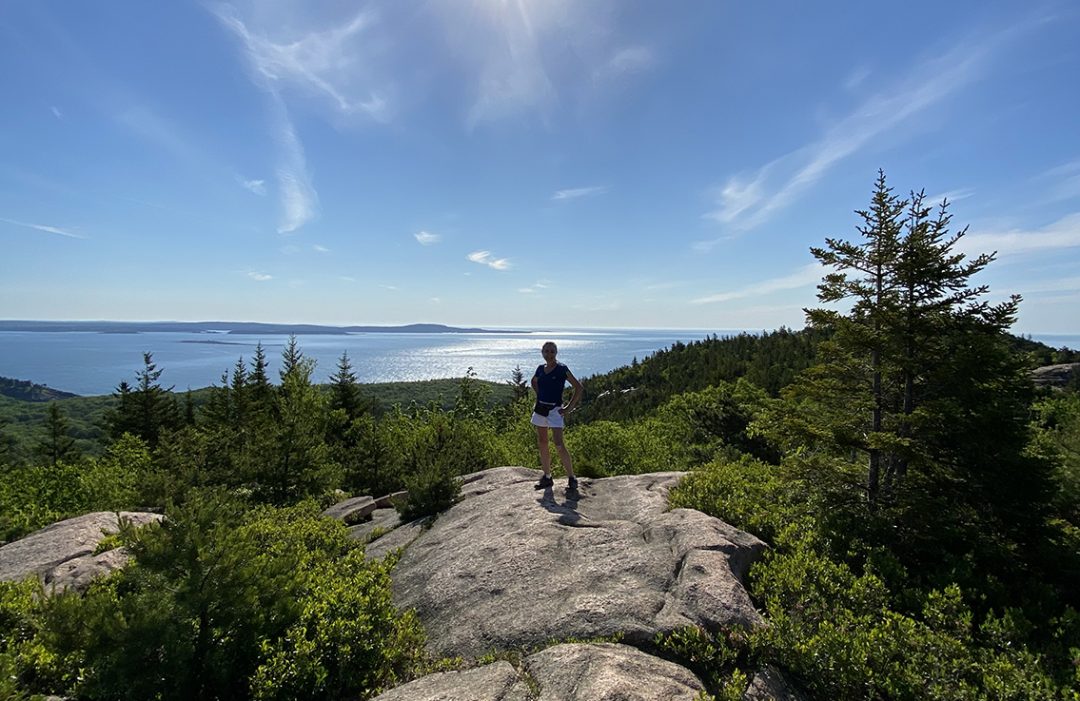 Create your personal Park Scrapbook (#ParkScrapbooks) by celebrating the 105th birthday of the National Park Service (NPS). Who doesn’t have a vivid memory of a wonderful day exploring a national park in the United States? So the NPS declared Park Scrapbook as the theme for its month-long birthday celebration in August.

On August 25, 1916, President Woodrow Wilson signed the act that created the National Park Service. This act established a new federal bureau in the Department of the Interior responsible for protecting the 35 national parks and monuments then managed by the department and those yet to be established.

This “Organic Act” meant that the Service was charged with protecting national parks, monuments, and reservations and conserving the scenery, natural and historic objects, and wildlife. It provided an insurance policy that they would be unimpaired for the enjoyment of future generations.

Did you know the NPS system comprises more than 400 areas covering more than 84 million acres in 50 states, the District of Columbia, American Samoa, Guam, Puerto Rico, Saipan, and the Virgin Islands?

“National parks are the best idea we ever had. Absolutely American, absolutely democratic, they reflect us at our best rather than our worst.”—Wallace Stegner

If there is one physical thing that has helped me (and I believe millions) weather the 18-month storm of this pandemic, it is time in nature. Make memories. Create your family’s Park Scrapbook. Go to a park!

“Everybody needs beauty as well as bread, places to play in and pray in, where nature may heal and give strength to body and soul.”

Since the pandemic started in March 2020, I have written multiple articles and recorded dozens of Instagram videos to document nature’s healing balm for a heavy heart and frightened spirit. Visiting national parks provide a place of solace available to everyone, whether citizen or visitor.

I think NPS Director Stephen T. Mather (1917-1929) expressed it succinctly: “The parks do not belong to one state or to one section…. The Yosemite, the Yellowstone, the Grand Canyon are national properties in which every citizen has a vested interest; they belong as much to the man of Massachusetts, of Michigan, of Florida, as they do to the people of California, of Wyoming, and of Arizona.”

NPS reported it hosted 237 million visitors in 2020! Although this number represents a 28% decrease from the previous year, this is due largely to temporary park closures and restrictions implemented in response to the coronavirus pandemic.

National parks gave solace during the pandemic. As the NPS noted in their February 21, 2021 press release, outdoor experiences provided refuge. “Throughout the country, national parks provided close-to-home opportunities for people to spend much needed time outdoors for their physical and psychological health.

“This past year has reminded us how important national parks and public lands are to overall wellbeing.”

To help support the NPS, I always donate to the National Parks Conservation Association. I send them an annual donation. In return, I receive their annual calendar. It resides on my refrigerator. As a result, I can enjoy spectacular photos of NPS sites, such as Joshua Tree National Park, Yellowstone National Park, and Big Bend National Park. It also reminds me to go to a park and create my own Park Scrapbook.

I celebrated this agency’s 105th birthday by taking a walk around the Tidal Basin and visiting the Jefferson Memorial with my puppy Parker. Every weekend, I try to take long walks with my Golden Retriever at parks or botanic gardens, such as the National Arboretum. It is a great way for us to bond and enjoy nature together. I learn so much from my doggo by watching his fun in sniffing the grass, rocks, and flowers. I am also creating my Puppy Park Scrapbook.

I can’t imagine my life in Washington DC if I did not regularly go to a park. Washington DC is home to many favorite NPS sites. For example, I regularly visit The National Mall, the Memorial Parks, Rock Creek Park, and Theodore Roosevelt Island.

Nor will I ever forget my vacations in multiple national parks. In 2021, I traveled to Maine to see Acadia National Park for the first time. I have also visited the Grand Canyon, Rocky Mountains, Shenandoah National Park, Cape Hatteras National Seashore, and the U.S. Virgin Islands.

After I retire, I plan to travel out West to see more national parks on the U.S. News & World Report’s 10 Best National Parks. And since I purchased the NPS Senior Lifetime Pass, I won’t have to pay an entrance fee. This pass is the best bargain for hikers.

I am proud that I live in a country that recognizes that everyone deserves places to go that replenishes their spirit. As Mather noted about time spent at a national park, “a visit inspires love of country; begets contentment; engenders pride of possession; contains the antidote for national restlessness…. He is a better citizen with a keener appreciation of the privilege of living here who has toured the national parks.”

The NPS also allows travelers to enjoy the parks virtually. The NPS App is free to download on iTunes or Google Play stores. If you are stuck at home, NPS urges folks to take a virtual vacation by emploring its custom TripBucket Virtual & Highlights Tour.

Remember to celebrate the NPS birthday in August each year. Our lives are enriched by the United States’ establishment of the NPS to protect our national parks and wildlife for all Americans. It is the best idea we ever had.

“There is nothing so American as our national parks…. The fundamental idea behind the parks…is that the country belongs to the people, that it is in process of making for the enrichment of the lives of all of us.” 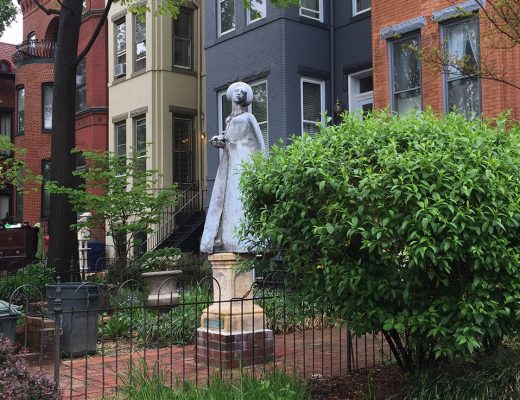