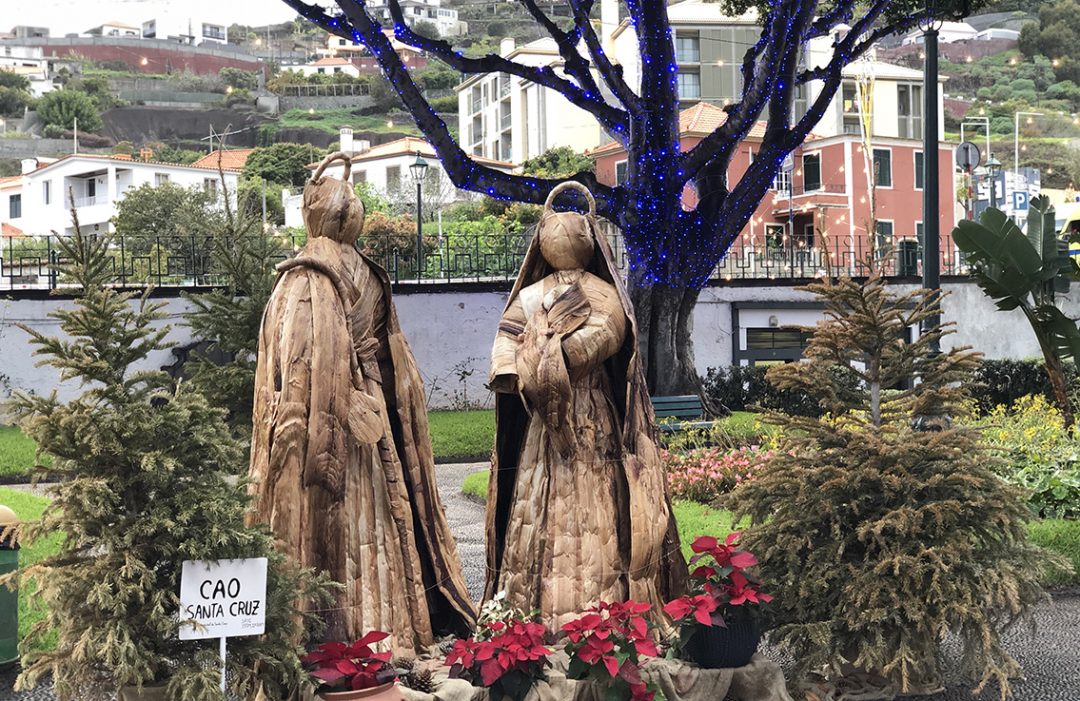 Santo Amaro is a Portuguese holiday celebrated in Santa Cruz on the island of Madeira. This lush green island is located 330 miles from the coast of Lisbon. Even during the winter months, dense foliage grows on the craggy mountains and along the coast. The island is famous for its mountains, forests, and funky Funchal street art.

But in Santa Cruz, buildings are decorated with streamers. Colorful lights illuminate dark alleys. Christmas is not just a holiday celebrated on December 25 but a celebration culminating in Epiphany.

“On this day the municipality of Santa Cruz pays tribute to its patron saint in a very lively religious festivity, which marks the end of the Christmas holidays.”

The feast day of Amarus the Pilgrim (known as Santo Amaro in Portugal) is celebrated on January 15. But the town turns it into a six-day religious festival. It features demonstrations, cooking, dancing, singing, and crafts. On view is wood and wax crafts, weaving, tapestry, and Canico’s pasta dolls.

According to Catholic tradition, Saint Amaro or Amarus the Pilgrim . . . was an abbot and sailor who it was claimed sailed across the Atlantic Ocean to an earthly paradise.”

On the Saturday night when I visited, the streets were packed with revelers. The entire village spills out of their houses and wanders into the city center and strolls along the banks of the water. This formally marks the end of the Christmas season.

It was a fluke that I was staying in this little town in Madeira. I just happened to choose this week in January 2020 to start a 7-day hiking expedition organized by UK-based Exodus Travel.

Looking back it seems like a hazy dream that I was traveling in Portugal with my niece Karen. When measured against the backdrop of this pandemic, it feels like a lifetime ago—not 24 months.

According to tradition, Portuguese families remove their nativity scenes (“lapinhas”) from their homes. They also visit loved ones to eat the last of the Christmas sweets left in the cupboards. So the symbol of the broom appears in all the posters to illustrate sweeping the larder clean.

The town displayed a life-size nativity scene in the village green—tan husk statues of Mary holding the baby Jesus together with her husband Joseph. I was awed by the craftsmanship. Who knew how long ago these statues were created? It appeared to be a tradition for families to walk completely around the area and gaze on the Holy Family who rested in the grass.

Nearby was a fenced-in area displaying cherub angels. The sign read “Anunciacao do Anjo” (Angel’s Annunciation). The wooden barn featured the winged angels heralding the birth of Christ. Fragrant white flowers were planted in islands around the cherubs. They also were nestled against the picket fence. The sky blue backdrop sparkled with painted stars.

Eating local delicacies takes center stage at the Santo Amaro festival. People arrive hungry. I wandered into a large area ringed in by tents. To the left, long tables were covered in a white and red checkerboard tablecloth. Bowls and utensils were lined up to prepare the local cuisine. Long lines of hungry people lined up to buy their food. The servers wore traditional folk costumes. The delectable scent floated up in the air. I purchased a bowl of the “chicken soup” which I devoured. “Wheat soup” is also available for purchase.

Near the waterfront, men tend wood barbecues. They are stacked high with logs. A man turns a long stick to keep the chunks of meat from burning. The red embers glow. Huge flames leap toward the sky. Revelers can purchase their cut of meat, such as steak, to be roasted on the flames. There are tables nearby to eat on the rock-strewn beach.

In another tent, a woman wearing a green bandana and long striped purple skirt assisted the baker. He was kneading the dough for “bolo do caco” (traditional bread). These manifestações (Portuguese for demonstrations) help to bring the past alive for residents as well as visitors.

Musical groups entertain continuously during the day and night. I watched intently a group of musicians who sang old folk Portuguese melodies. The musicians included two older men dressed in maderlan ears caps (wool hats with tassels). Both wore blue plaid shirts covered by a black vest. The young woman was dressed in a flowing peach-color skirt and floral blouse. A male teenager wore brown pants and a vest but no hat. Hidden behind the guitarist was a man playing the accordion. They strummed small guitars and beat a drum.

I must leave Santa Cruz before the festival ends for hiking at the Levada do Caldeirao Verdeon. This makes me sad now as I would have loved to see the final ceremonies. But I can picture in my mind how the residents of Santa Cruz would have performed the ritual.

“Tradition explains that this day of Santo Amaro closes the Christmas season in Madeira with the ‘sweeping of the closets,’ carried out by groups that are armed with the traditional and symbolic heather broom, that go singing from home to home to receive the last delicacies that had been left over from the festive season.” 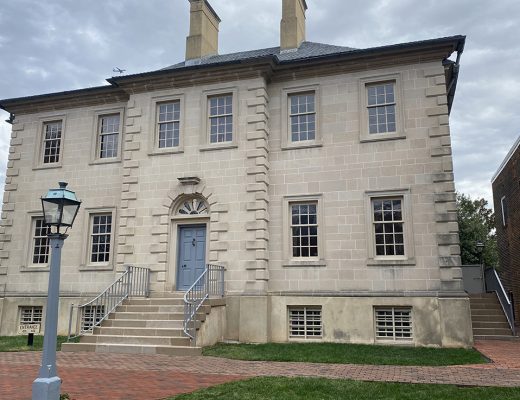